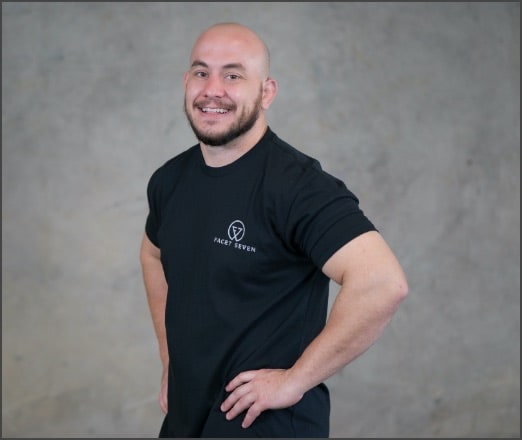 Tom has been a coach and trainer for 8 years in Florida and has worked with a wide spectrum of clients. He specializes in rehabilitation, biomechanics, strength and power development, and combat sport athletes.

Tom graduated from University of Central Florida where he studied sport and exercise physiology and earned a bachelors degree in exercise science. He is also Certified Strength and Conditioning Specialist (CSCS).

After college, he was a part of a project to provide educational material to develop better trainers, prevent chronic disease, and create wellness programs for small and large businesses. He also co-authored a continuing education course for certified trainers of the National Strength and Conditioning Association (NSCA).

During Tom’s 4 years of pursuing his degree, he was a collegiate wrestler at UCF. While wrestling, he was a coach at the Jets regional Olympic training center, working with wrestlers developing skills to move forward to the Olympics and college wrestling. After his wrestling career, he started powerlifting and achieved a 750lb world record squat as well as the 13th best all time total.

Later, Tom moved back into the combat sport world and became the head Strength and Conditioning coach at The Jungle MMA in Orlando.

In 2019, Tom moved to Houston and became a coach at Facet Seven.