What’s the best way to run?

This questions begs to be debated but is there really a better way to pound the pavement. By heel or by toe is the conundrum of the age. Research suggests that both ways of running have their benefits and their hindrances. The “right” way of running almost entirely depends on the type of runner you already are. 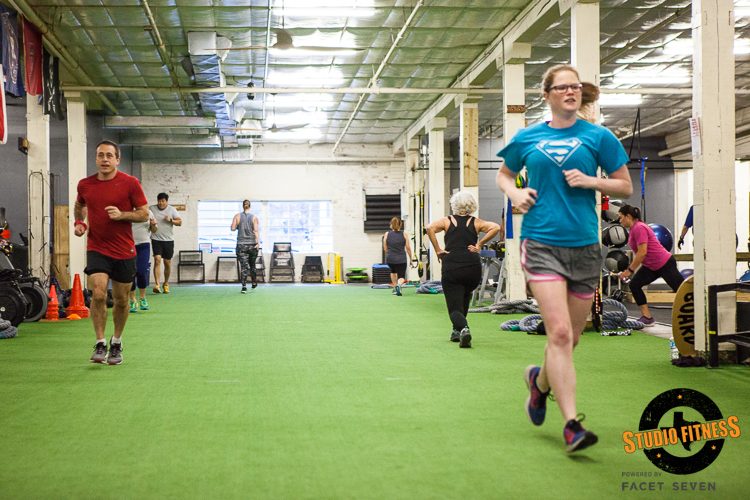 A forefoot running style is adopted by the majority of people because it is, according to studies, the most natural positioning. Forefoot strike or toe strike running can lessen the impact on your knees and absorb more of the shock through the Achilles tendon. In studies done on barefoot runners this is the positioning that was most often noted.

However, another study found that most modern runners surveyed use heel-strike positioning. This may be because it is a popular style that is coached when training for distance running. There is no definitive evidence suggesting that one style alleviates the inherent risk of running related injuries which is, ostensibly, why the questions about the best running strike exist.

Whether you strike with your toe or strike with your heel the most important thing to remember is form. Your form can be the difference between feeling pain at the one mile mark or running pain free through a 5k. If you're unsure of your running form, contact a professional (Us 😉 )