cyber monday deal
is here! and only for today.

Finish the year strong with 3 FREE personal training sessions when you purchase a gym membership.

Get this deal
We have 5 reasons we think you should take this deal.





Manage Membership
Shop 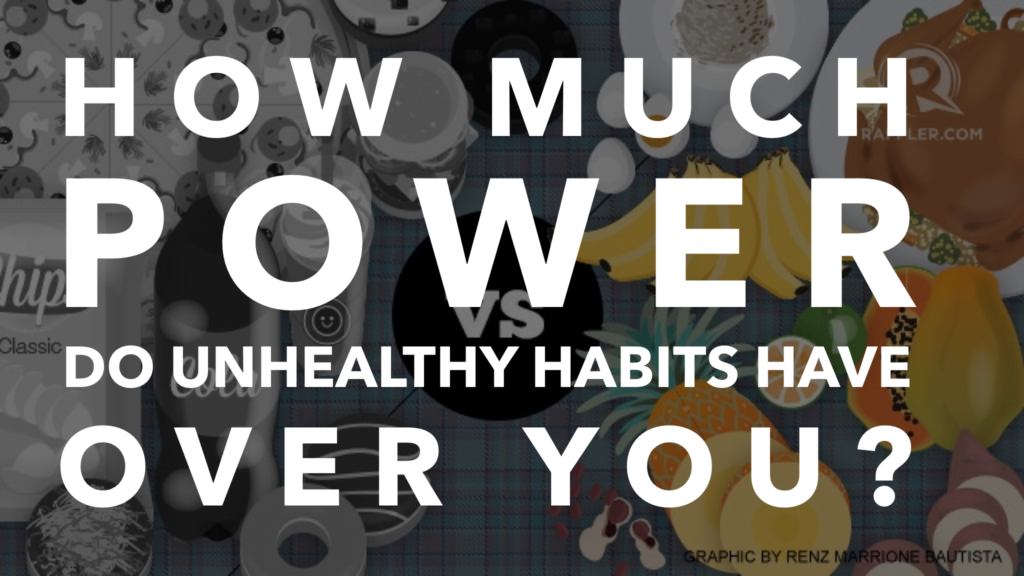 In 1857, slavery abolitionist Frederick Douglass famously said, “If there is no struggle, there is no progress.” He continued by saying “this struggle may be a moral one, or it may be a physical one, and it may be both moral and physical, but it must be a struggle. Power concedes nothing without a demand.”

Today I ask you to consider just how much power unhealthy habits have over you. Have you been wanting your body to change but have been unwilling to give some of those habits up? That's like wanting a garden, but being unwilling to plow and sow the field. Some people will even fight to defend keeping their eating and drinking habits and try to work extra hard in the gym to offset the bad food or they may deprive themselves of enough food so they don't have to workout as much. That makes as much sense as sowing seeds without ever plowing. Just casting them in the wind aimlessly, hoping something will stick.

Look, if you want a change, you’re going to have to struggle. There is no other way. Only you can know where your struggles really lie, and only you can know if you’re deceiving yourself by doing the things that are easy for you in a “hard” way so it feels like struggle. If you want progress, it's going to be a struggle against whatever has power over you however what you gain will be more than a transformed body. It will be a stronger will, a more confident outlook and a true sense of accomplishment. Struggle IS progress. Start your struggle today! 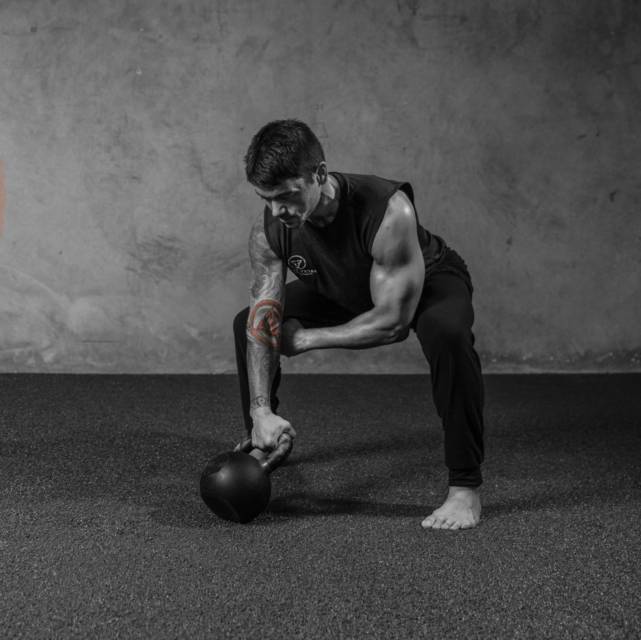 Layn has spent his life immersed in the worlds of fitness and physical performance. As an athlete, he’s completed multiple endurance events such as the Texas Bandera 50k Trail Run, Austria’s Ironman 70.3, and the Alaskaman Extreme Ironman. He’s been coaching since 2008 with certifications in USA Weightlifting Level 1, CrossFit Level 1, Strong First L1, and the National Academy of Sports Medicine.

Can’t run for a while? Here’s how to stay in shape while injured

The 3 best kettlebell exercises for runners

Pushing yourself too far: Overtraining syndrome, its symptoms and prevention

How to handle the heat of summer running