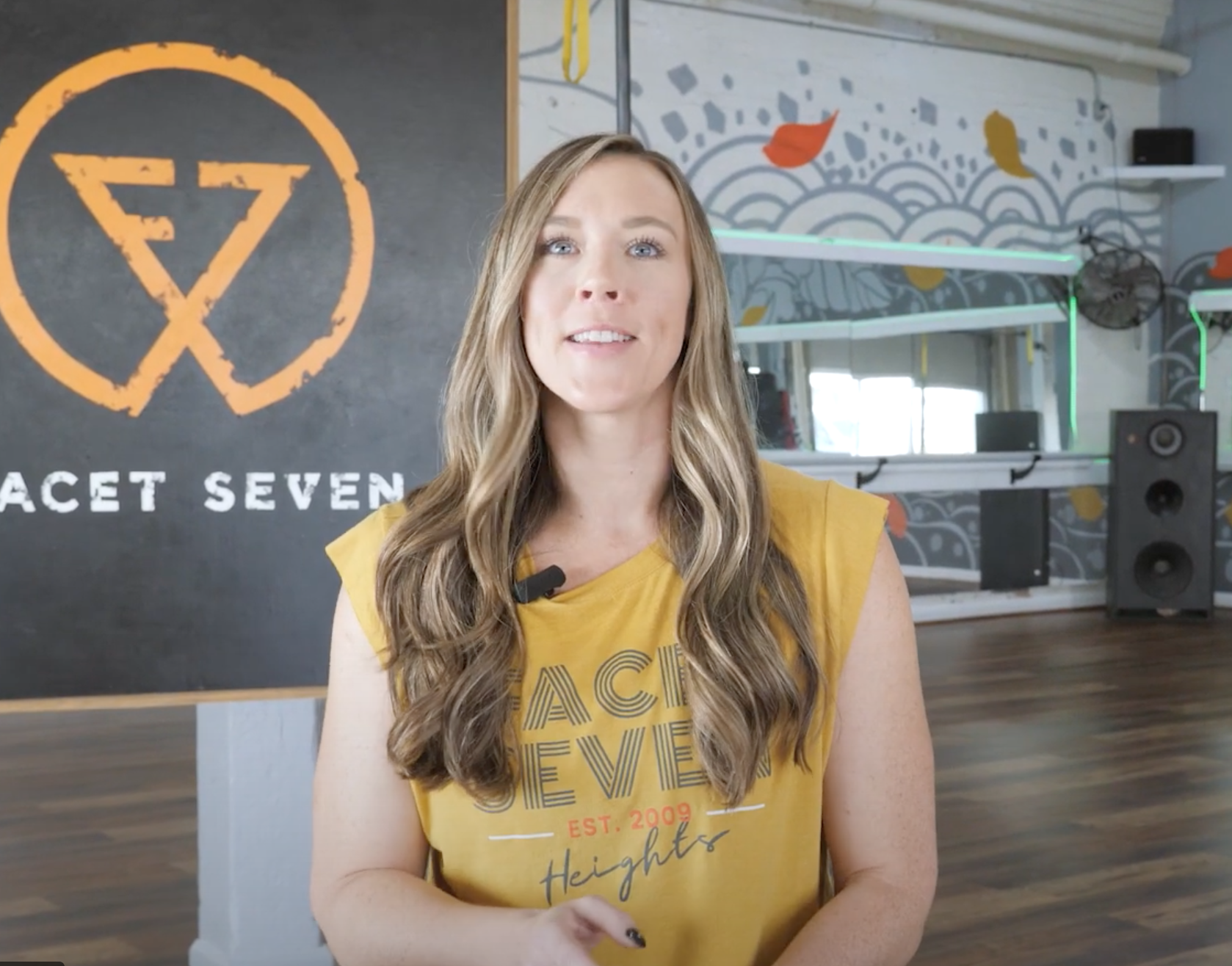 Chelsea has a passion for sports and comes from a very diverse background.  In High School, she played four years of basketball and softball with a traveling team. She was offered a softball scholarship to A&M Corpus Christi and later transferred to Southern Arkansas University and continued to play. Inspired by tough early-childhood years and her love of sports, she chose to major in Exercise Science.

Chelsea was always confident in her athletics, but not always with her appearance.  Growing up, she was incessantly bullied by peers who shamed her for her body type and appearance. Those painful memories during her adolescence were part of what fuels her passion for fitness to this day. Her step father, who was a coach in youth sports, inspired Chelsea to join every sport offered in Junior High Athletics!  This is when softball became her true love. This newfound passion helped her build friendships, sharpened her focus on health and sports performance, and planted a powerful seed that has led her to become the Coach she is today.

Chelsea’s love for coaching group exercise began at the town’s football field, where she held her first bootcamps during college summer breaks for friends and family. Those bootcamps proved to be more than just fun and competitive sweat, (and trust us, Chelsea will never turn down a chance to compete) but she realized her calling: To impact and support as many lives as possible, through coaching.

After graduation, Chelsea continued to instruct bootcamps and began private coaching at Texas Academy of Sports Medicine and the Houston City Club. In 2014, she became a full time EXOS Coach for Chevron Downtown Houston. This is where her degree and experience were matched with the highest quality wellness methodologies, and shes loved this opportunity to expand her education. Now a skilled EXOS-Certified Sports Performance Specialist, she is focused on individual differences and fitness levels through the versatility of EXOS education.

In her free time, Chelsea stays motivated and competitive in various sports. She competed in CrossFit over a span of seven years and later placed 1st in class and 2nd overall at her very first Bodybuilding show (GBO)!  Her personal victories over fad diets and unhealthy patterns were won through changing her mindset to a focus of strength work and overall health, in lieu of drowning in the futility of “taking up less space”.  In addition to high quality movement and strength, having a healthy relationship with food and prioritizing mental health became a huge part of Chelsea’s programming.

Chelsea is stoked to bring an authentic story to the Facet Seven Family and share everything she has learned along the way. From strength and endurance to mobility and biomechanics, to simply learning to genuinely love the person you see in the mirror… Chelsea Knox can coach you through it. 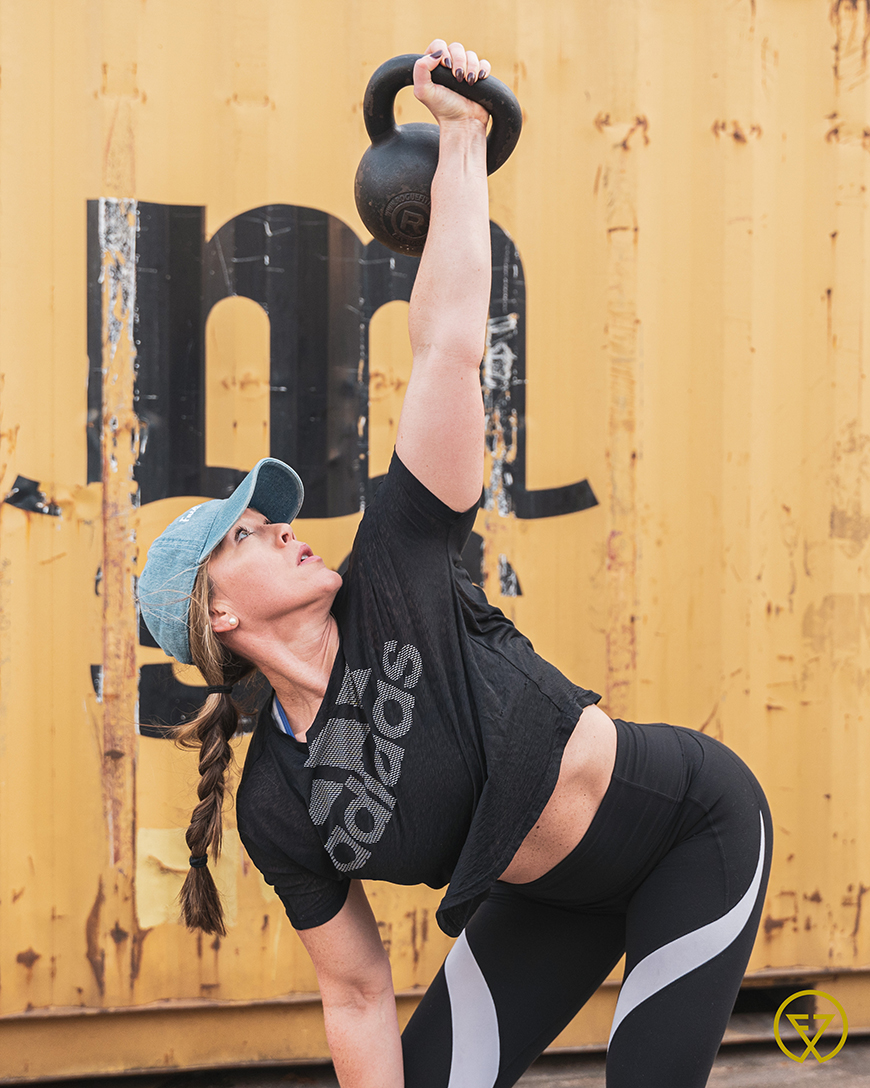 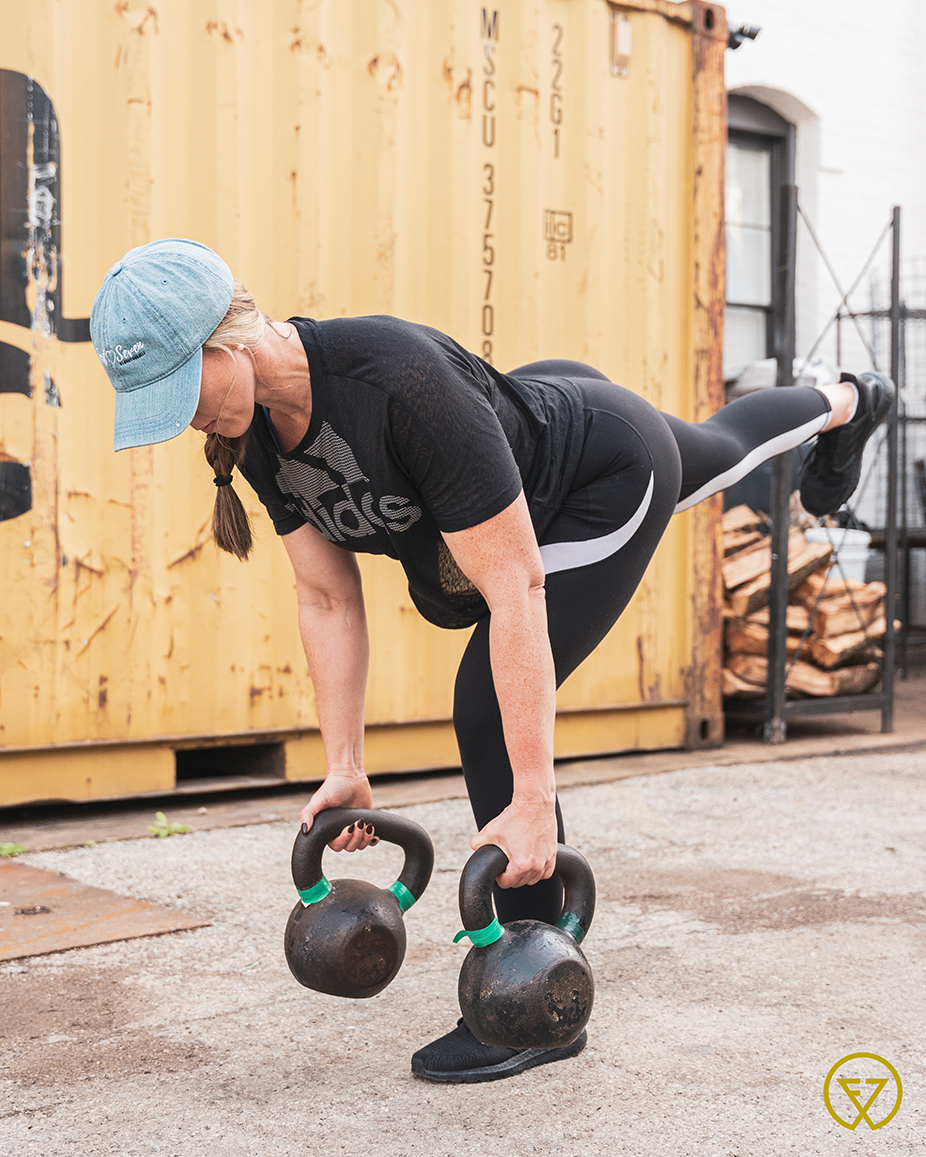 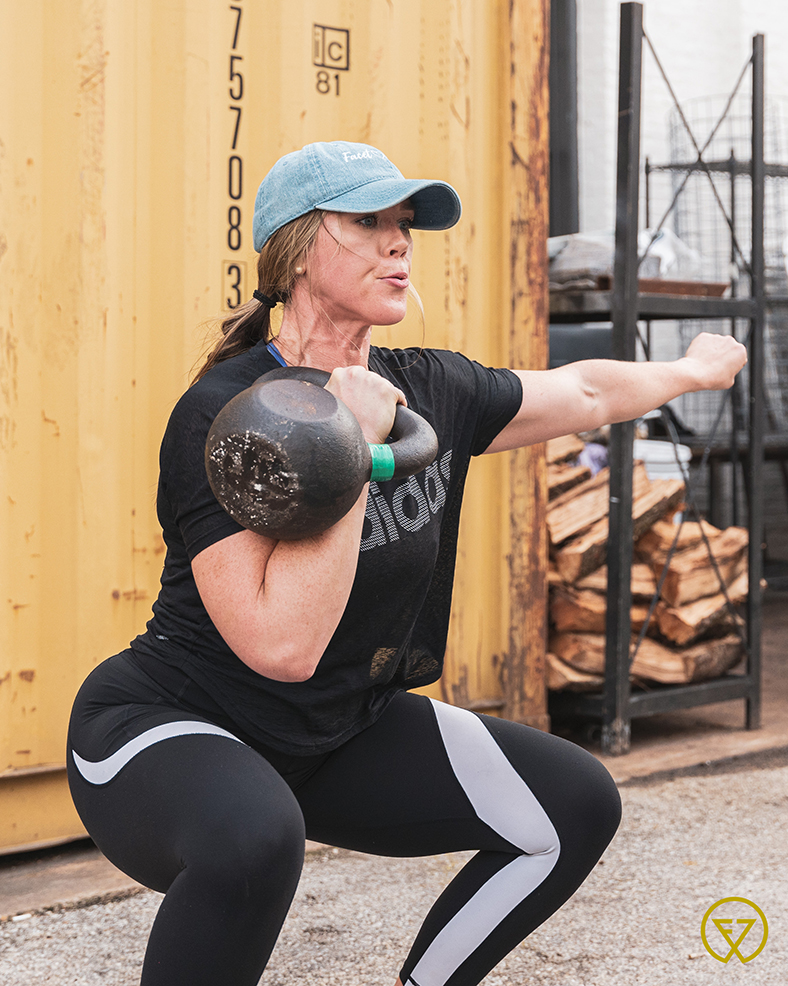 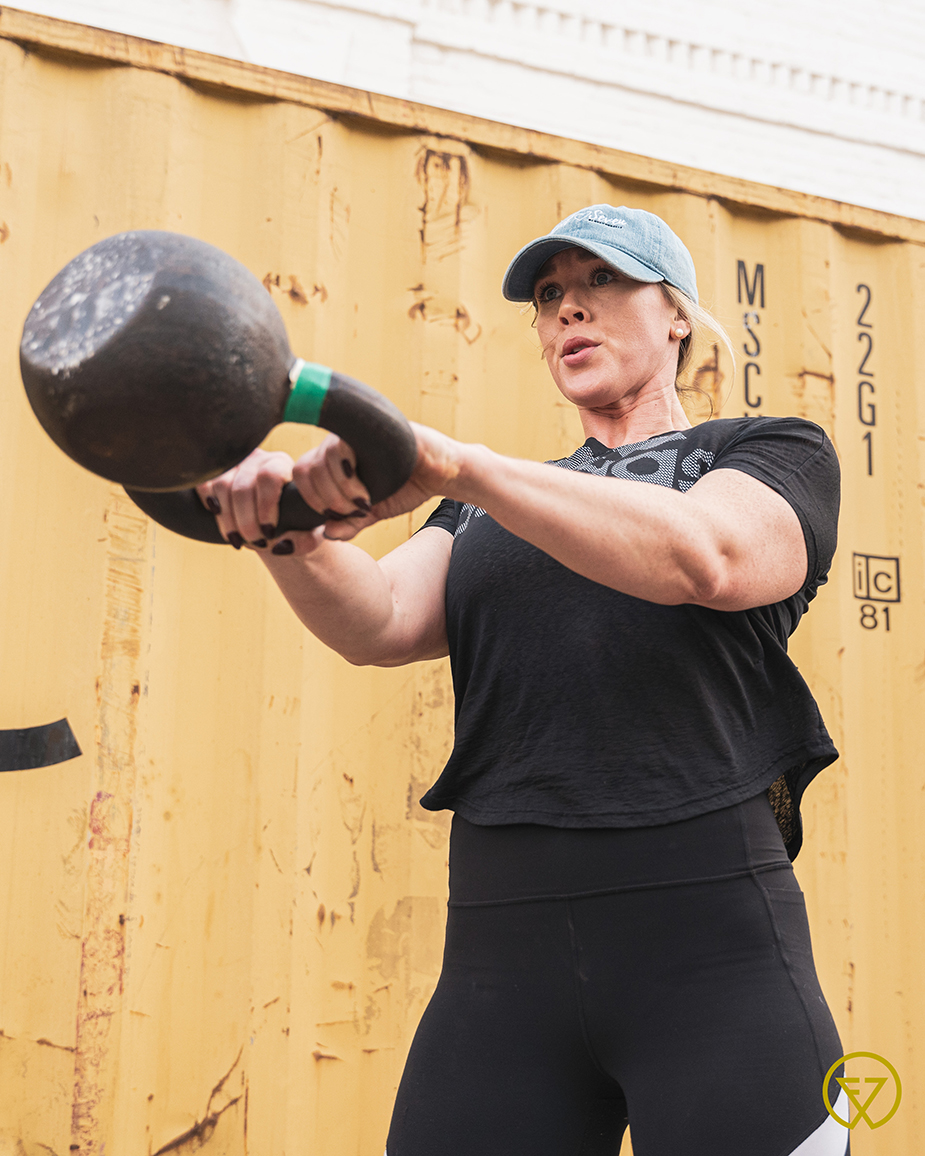 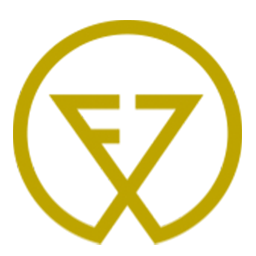